The Economic Opportunity Board (EOB) was incorporated in the State of Nevada in September 1964. It opened its first office on April 5, 1965, with a staff of 4 persons and a program development grant of $25,000. It started as a small team with big dreams to fight the problems of poverty.

EOB received its funding under the Economic Opportunity Act, a part of the Johnson Administration War on Poverty Program. His administration hoped to relieve economic distress and poverty in city communities. EOB moved into the Westside community and became the largest non-profit agency in Nevada.

Elaine Walbroek, from Berkeley, California, came to Las Vegas and served as the first EOB executive director. Lubertha Johnson worked with Mrs. Walbroek at the very beginning of EOB’s inception. “Mrs. Walbroek was new here. She may have spent time in Las Vegas, but I’m sure she was not at all familiar with West Las Vegas, and she needed a lot of help… I helped as much as I could. I told her about the situation involving poverty in West Las Vegas and many other problems that I thought might be important for securing funds for the community. I gave her all the information I possibly could, which amounted to quite a bit regarding the need for certain types of training and for childcare, and whatever other conditions existed that I thought could be aided through the program.”

At first, EOB had four different projects they wanted the funding to be used for; Head Start, Operation Independence had a manpower program, and different community service programs. Before they could get the funding, though, they needed to have a board. The first board included Mr. J. David Hoggard, an Assistant Superintendent of Schools, a schoolteacher, two attorneys, a doctor, and two other individuals.

David Hoggard, one of the first local black police officers and the first black to head the Economic Opportunity Board, explained that “since there were no Black people employed on the Strip, we wrote a proposal for training dealers under the Concentrated Employment Program. It was funded by the Department of Labor.” The funding allowed a mock miniature casino to serve as a training tool to teach various games of chance, paying people while learning the skill. That was just the beginning. Head Start became the largest program under the EOB, using Lubertha Johnson’s Operation Independence organization to operate the program.

Lubertha Johnson was the director of Operation Independence and served under EOB for 21 years.

“I never thought of myself as a community leader. I am just one of the people who have the desire to help right the wrongs, to do whatever I can to make things better, especially for those of us who have been disadvantaged.”

In the mid-1970s, at the height of war-on-poverty funds, between $12 and $15 million dollars passed through the poverty-stricken Westside. As this training advanced, the Strip began to hire more black dealers and cocktail waitresses. Until the 1970’s EOB disbursed funds to a variety of community action programs in Clark County and the greater Las Vegas area. These organizations included Head Start, Operation Independence, Migrant Education and Health, and the Youth Corps, among others. VISTA volunteers were also active participants in local community action programs.

Fifty-seven years later, our mission still holds true as we remain dedicated to serving those to break the cycle of poverty and ensure economic stability. We are funded by the Community Services Block Grant (CSBG), whose goal is to reduce poverty, revitalize low-income communities, and the empowerment of low-income families and individuals to become fully self-sufficient.

We have our four legacy programs like when we were founded, as well as rotational programs to help broaden our services. A team of four has now grown to a team of 42, who all still honor EOB’s history and mission. Our office still remains in the heart of the Historic Westside of Las Vegas in the Historic Westside School, which was originally built in 1923. Westside School is listed in the National Register of Historic Places, the Nevada State Register of Historic Places, and the City of Las Vegas Historic Property Register. Today, it is the oldest standing schoolhouse in Las Vegas. Learn more about our building here. 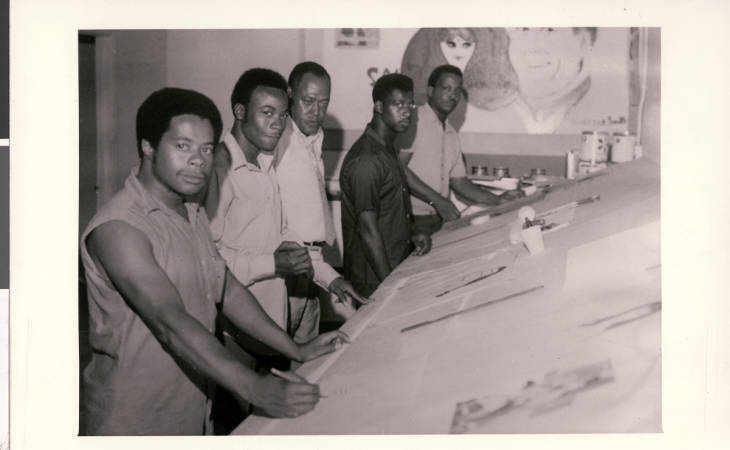 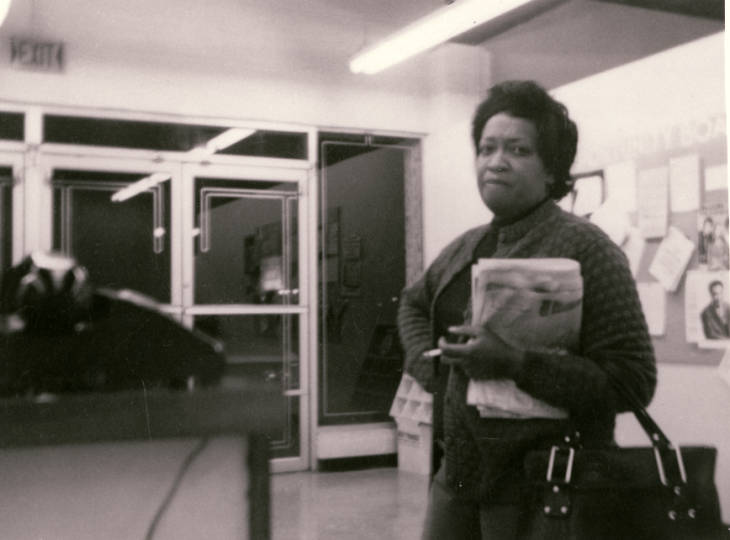 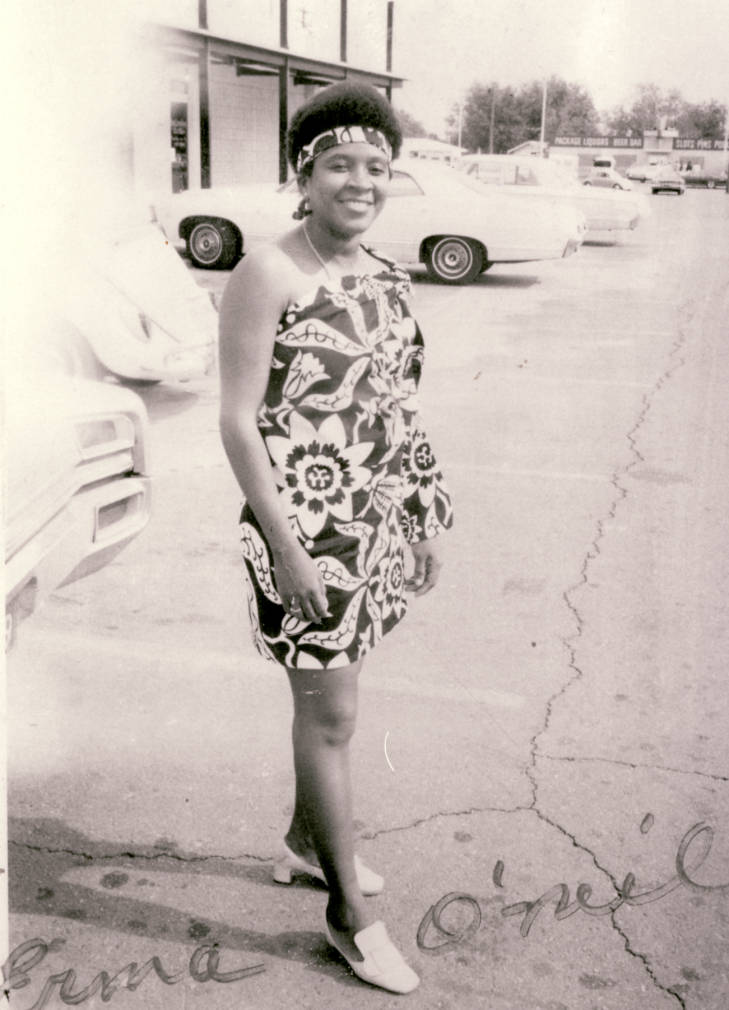 Community Action Agencies are private or public nonprofit organizations that were created by the federal government in 1964 to combat poverty in geographically designated areas. Community Action changes people’s lives, embodies the spirit of hope, improves communities, and makes America a better place to live. We care about the entire community, and we are dedicated to helping people help themselves and each other. Status as a Community Action Agency is the result of an explicit designation by local or state government.