The Economic Opportunity Board (EOB) of Clark County was the regional legal body responsible for receiving and administering funds allocated under the Economic Opportunity Act, a part of the Johnson Administration War on Poverty Program. EOB was incorporated in the State of Nevada in September 1964 and opened its first office on April 5, 1965, with a staff of 4 persons and a program development grant of $25,000. The Agency’s purpose was the same then as it is now, to fight the problems of poverty. The Economic Opportunity Board (EOB) of Clark County is one of 12 Community Action Agencies in the state of Nevada, and a member of 1,000+ agencies in the national Community Action Network. 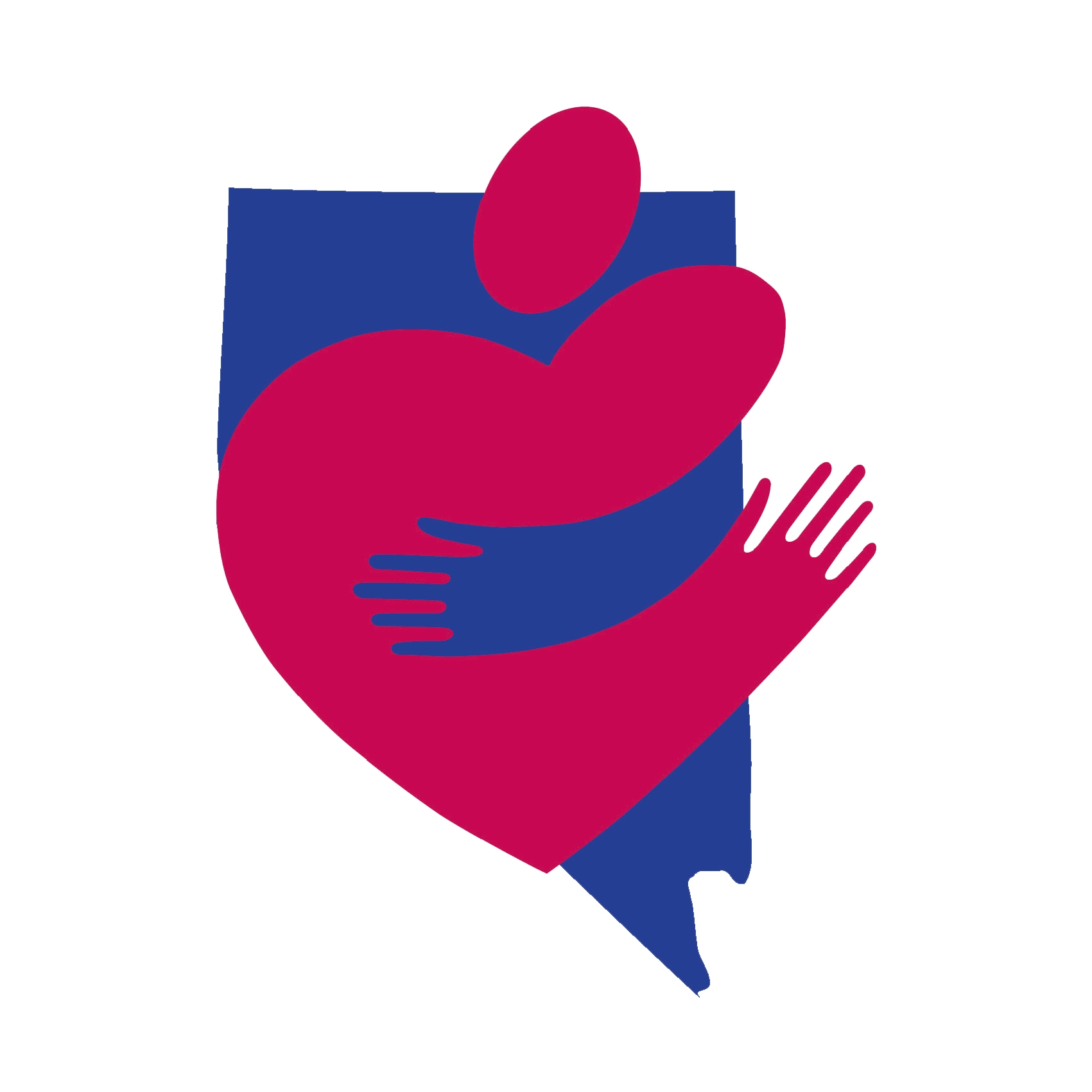 WHAT IS A COMMUNITY ACTION AGENCY?

Community Action Agencies are private or public nonprofit organizations that were created by the federal government in 1964 to combat poverty in geographically designated areas. Community Action changes people’s lives, embodies the spirit of hope, improves communities, and makes America a better place to live. We care about the entire community, and we are dedicated to helping people help themselves and each other. Status as a Community Action Agency is the result of an explicit designation by local or state government.

To Eliminate Poverty in Southern Nevada

In partnership with community stakeholders, the Economic Opportunity Board of Clark County is committed to introducing and implementing programs, resources and advocacy which lead to self-sufficiency and economic empowerment for low-income individuals and families. 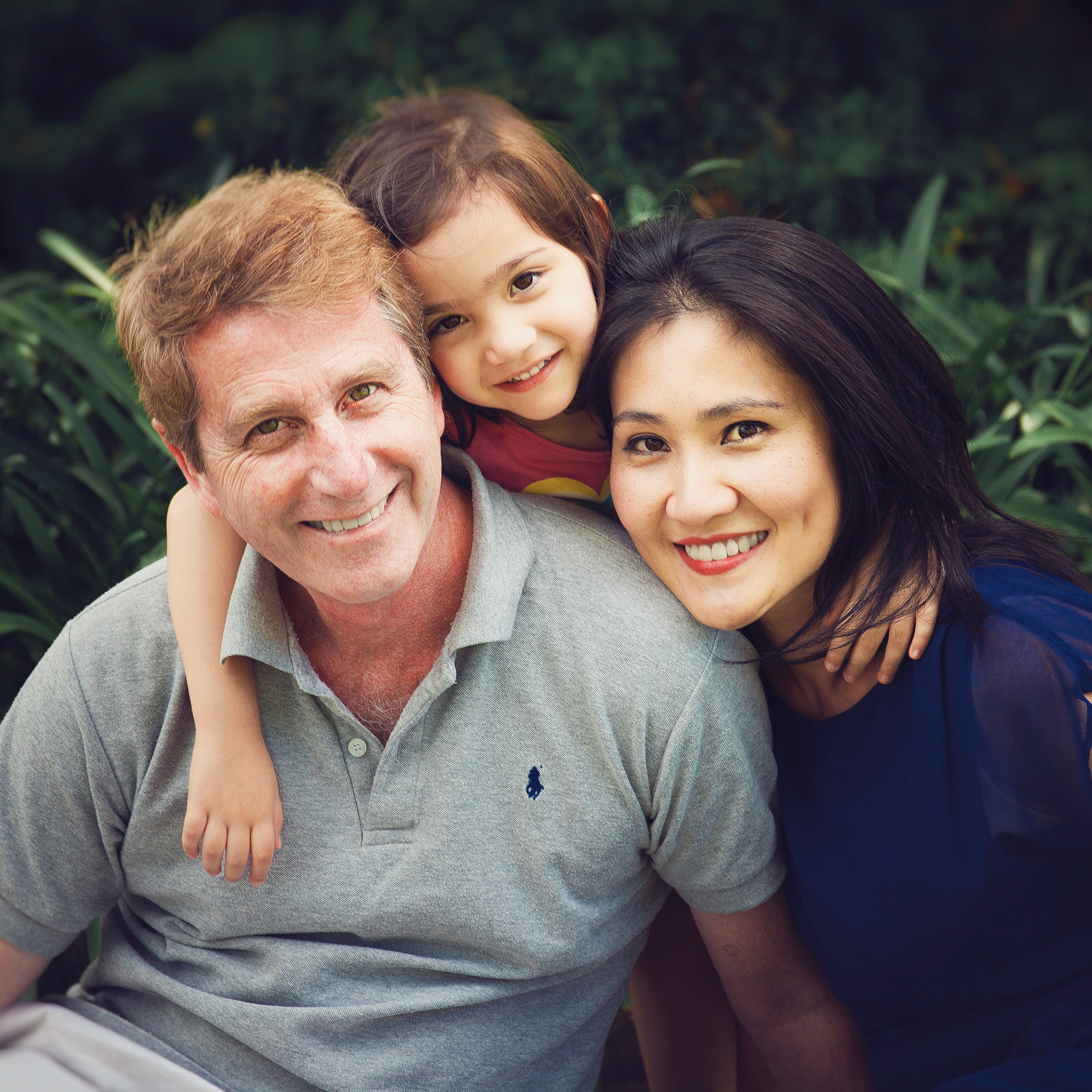 You can unsubscribe anytime, and we will never sell/share your email with any party.